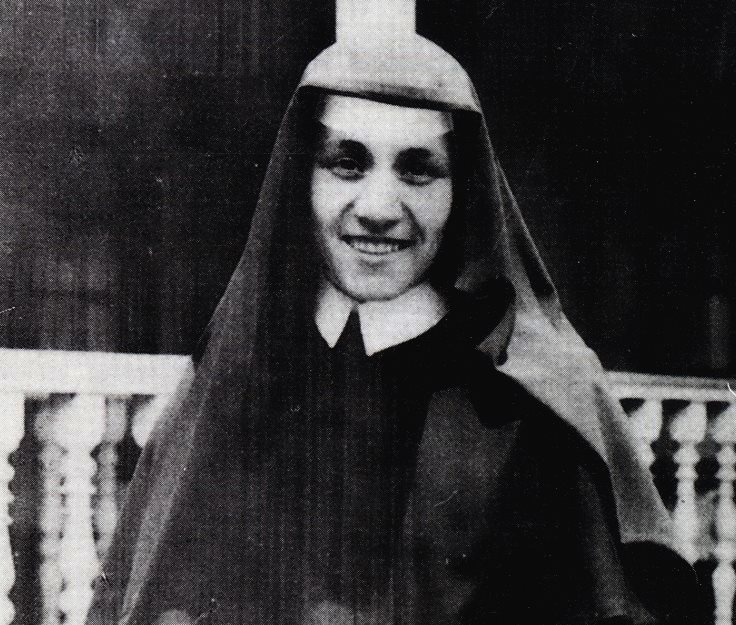 On 10 September 1946, during a journey by train, Sister Teresa felt a strong call to help the poorest of the poor, by living amongst them. For this, she prepared herself both spiritually and practically – by attending some medical courses. In 1948 she received the approval of leaving the convent in order to go, on her own, to the slums of Calcutta. She had no financial resources whatsoever, but only the resources of her soul! And it was hard for her, from every aspect, but she resisted the temptation of returning to the convent, because she felt the urge to change something in those poor people’s lives.