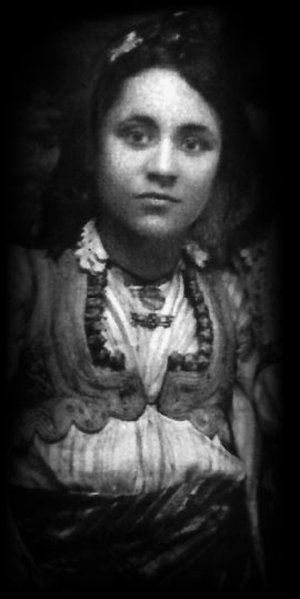 Anjezë Gonxhe Bojaxhiu was born on 26 August 1910, in an Albanian family from Skopje, Macedonia (back then, the Otoman Empire). At 12 she was already determined to follow the path of a religious life. Which was exactly what she did after her 18th birthday, the year when she become a nun at the Sisters of Loretto in Ireland. She was named Teresa and left for India, as a teacher at a Catholic school.