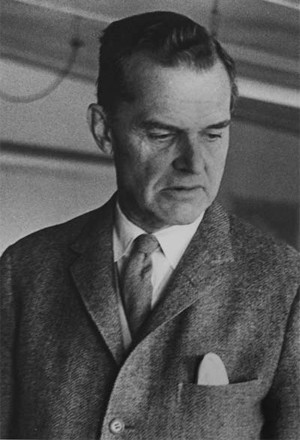 The famous American ornithologist James Bond. Among others, in 1936 he wrote the bo called “Birds of the West Indies”. Because Ian Fleming to a great interest in birds as well, he had a of this bo at hand. In 1953, he was loing for the right name for a secret agent – something common, not out of the ordinary. When his eyes fell on that bo, he thought that the name James Bond was the perfect one. He even wrote to the ornithologist, to ask him if he minded using his name. And he received the green light.